It Was the First Day of the Third Grade-- And Emma was not there...


Because my friend, Sam is finishing up her Early Childhood Education Degree and goes to school in GA and GA starts back to school a week earlier than we do and Sam was working with the teacher that she'll be interning with to set up her classroom, I had Ron and Sam's kids the last two weeks of summer.   By the end of the second week, the kids were acting like brothers and sisters and were tired of being cooped up inside together because of my fear of taking all four kids out by myself.  But, since we had two of the kids that were in our youth group years ago in Panama City, Andrew and Holly, who are now fabulous adults, arrive on Tuesday and I had Holly as an extra set of hands, I developed a brilliant plan.

Since GA was already back in school, I knew it would be an opportune time to catch Chuck E Cheese's on a low crowd day... PLAN NOT SO BRILLIANT.... Emma contracted some kind of stomach virus.  And though she only threw up once, her fever keeps returning... So, she missed her first day of school.. 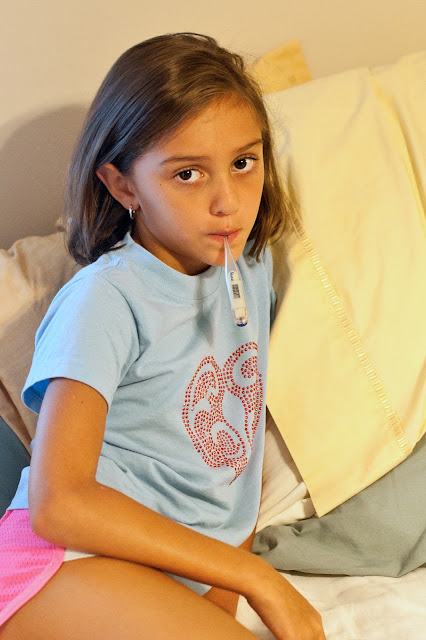 I tried to pull a Billy Madison and go for her.  I walked into the classroom and her teacher said, "Hi, I'm crazy" and I instantly knew it was going to be a wonderful year.  I replied that I was Emma Ellis' mom and that I was crazy too and was prepared to stay and be a substitute 3rd grader but her teacher (whom I think we're going to love), graciously took her materials saying that she would use Emma's as the example set up..

I put these treats together to give to the class just to remind them that Emma was on her way. 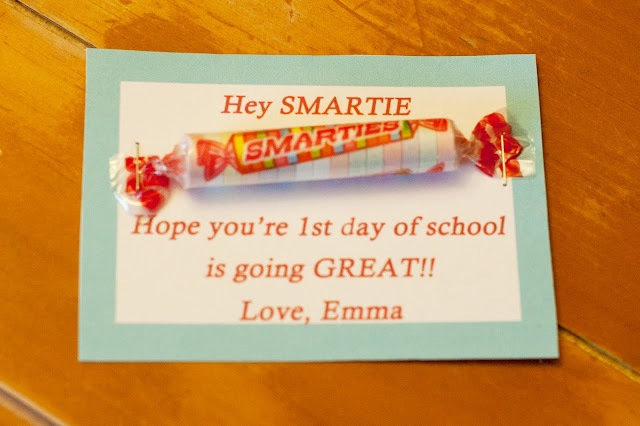 Emma was devastated at first, putting this event into the same category of worst things that have ever happened to her as Rotavirus and broken leg.  But, being the optimist that she is,  quickly decided to make lemonade out of lemons and is using this last day off to finish up the second Harry Potter book.... She knows almost all of the kids that are in her class this year.  And really, she has the confidence to walk into a room full of kids that she doesn't know anyway so I think we'll survive. 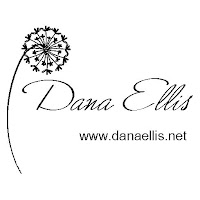