Happy Mother's Day-- A tribute to my mother...

I've been following the Kellum family around for a couple of days now. Check out this momma below. Would you believe that she is the mother of five boys? And the wife to a med student which means that she often plays the role of a single mother. I think she is just beautiful and looks way more rested than I know she really is. I somehow managed to miss a picture of one of the kids. Only because at the baseball field, he was out being in social and definitely not because he isn't as equally handsome as the other boys. Baby Evan is four months old now and is growing like a weed. He's such a beautiful baby. 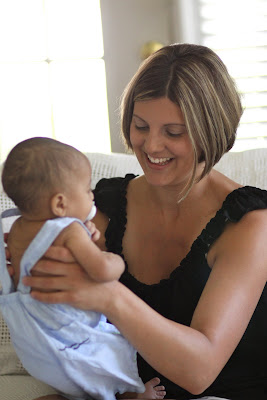 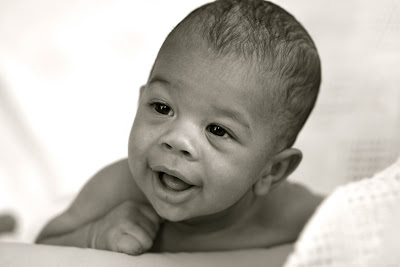 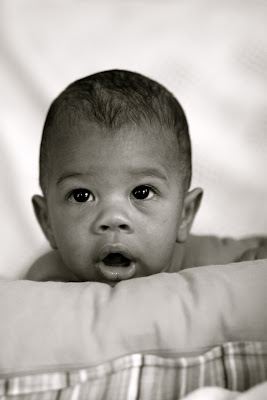 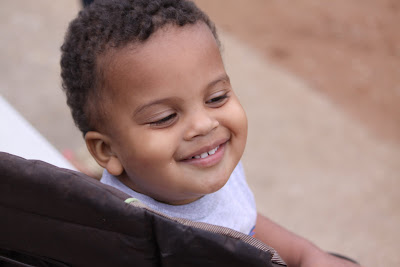 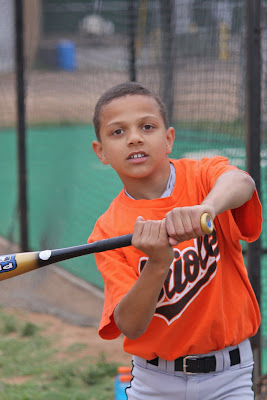 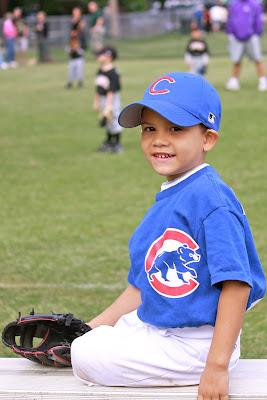 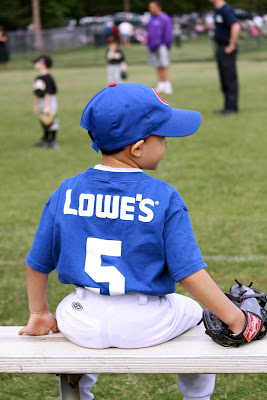