"Little darling, it's been a long cold lonely winter


Little darling, it feels like years since it's been here
Here comes the sun, ere comes the sun
and I say it's all right"...
I can definitely tell where the long cold winter has had it's effect!  But God must have  known that we couldn't take much more.... We've been spending wonderful days out in the sun.. It has been absolutely beautiful!  And it is good for my soul!
An exciting note: Emma is going to play softball.. She's really not half bad considering the fact that she's never played before.. We've spent lots of time in the back yard with her and it's proven to have been perfect weather for that...
I'm sure another cold snap will come along before we hit spring.  Perhaps I will be able to catch up more then.. But for now, computer and sun aren't a great mix.  So I assume this won't get much traffic anyway..
Off to soak up the sun! 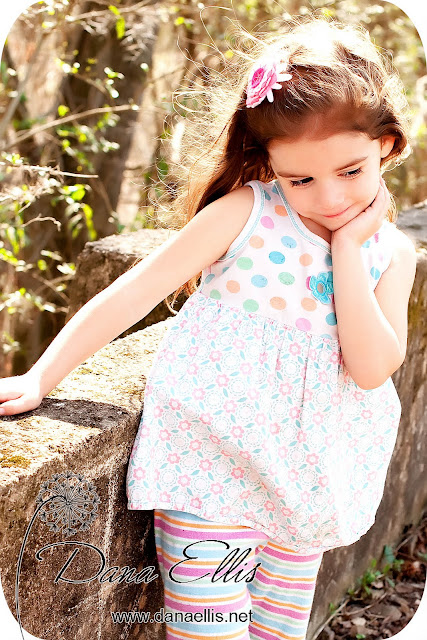 Visit with the Payne's

Back in January, Kenny Payne and two of his kids came to visit and tell the church about the work that he's doing with the Sparrow's Hope Orphanage in Ukraine.  Kenny is the minister that Adam did his youth ministry internship under.  We worked with them again when we were in Panama City Florida and Kenny was in and out of the country as our Missions Minister at Palo Alto.

Leanna, the oldest in the picture was around Chloe's age when I met her and Adam and I just fell in love with her. It's hard to believe that she's now and adult!  Since then, Kenny and Lora have added Dima whom they adopted from Ukraine and it was a fun surprise when Lora and I ended up pregnant at the same time and they have another one Emma's age, Lexi.  We hope to get to see Lora and Lexi some time in the near future.  But it always blesses us to spend time with any of them. 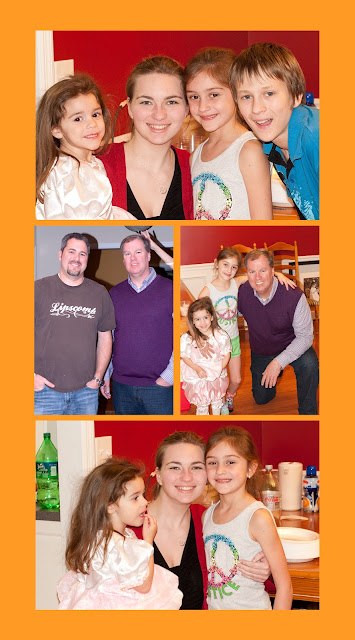 While they were here, I started looking through some old photo albums for some pictures of Leanna.  And though I didn't find what I was looking for there.  I did find this cherished surprise: 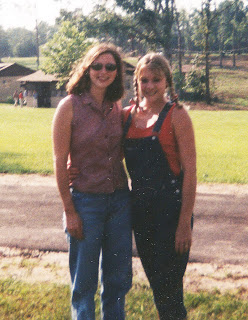 This is my friend Susan and me at Camp Wiregrass in about 2000.  The theme for the banquet that year was Rodeo Round Up or something like that.   The night that Susan passed away so unexpectedly, I tore the house apart looking for this picture and didn't find it until months later...  I have hundreds of pictures of our kids together and many of Adam and Tony.  This is the only picture I have of the two of us... It's very poor quality but I'll take it!  And I'll cherish it forever...  I've had a rough time since losing my cousin Tony and then Susan and just recently, my grandfather... Healing is slow.  But, taking it day by day, we're all starting to be able to celebrate their life and look forward to the day when we'll be with them again.
Posted by Dana at 4:59 AM 1 comment: